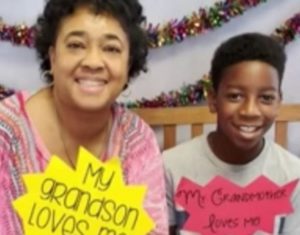 News you might not have seen to keep your hopes up, and your work strong, during the pandemic.

TOP CAUSES OF DEATH DECLINE
According to the CDC in the U.S., the rates of six of the top 10 causes of death in this country, which account for about three-quarters of all deaths, have been declining. That’s remarkable. And these improvements are occurring despite an aging population and an obesity epidemic that affects several health conditions.

COAL WITH NO COAL
Australian scientists have invented an energy block that can inserted in a coal burning power plant and yield power with no coal.

The energy block stores energy from wind and solar. So coal burning power plants can be refitted with the energy blocks to run coal plants – – without coal.

ELECTRIC VEHICLES GAIN
Experts are now forecasting that electric vehicles will cost roughly the same as gas powered vehicles by the mid-2020s. And that’s without any government subsidies.

Look for a recharging station near you. The United States is the world’s second biggest carbon polluter, and the greatest amount of carbon pollution in the U.S. is from automobiles.

BOY SAVES GRANDMOTHER’S LIFE
An 11 year old Indianapolis boy, PJ Brewer-Laye, saw his grandmother having a heart attack, got off his go cart and into her Mercedes Benz, and drove her to the hospital, saving her life. Nic job PJ!